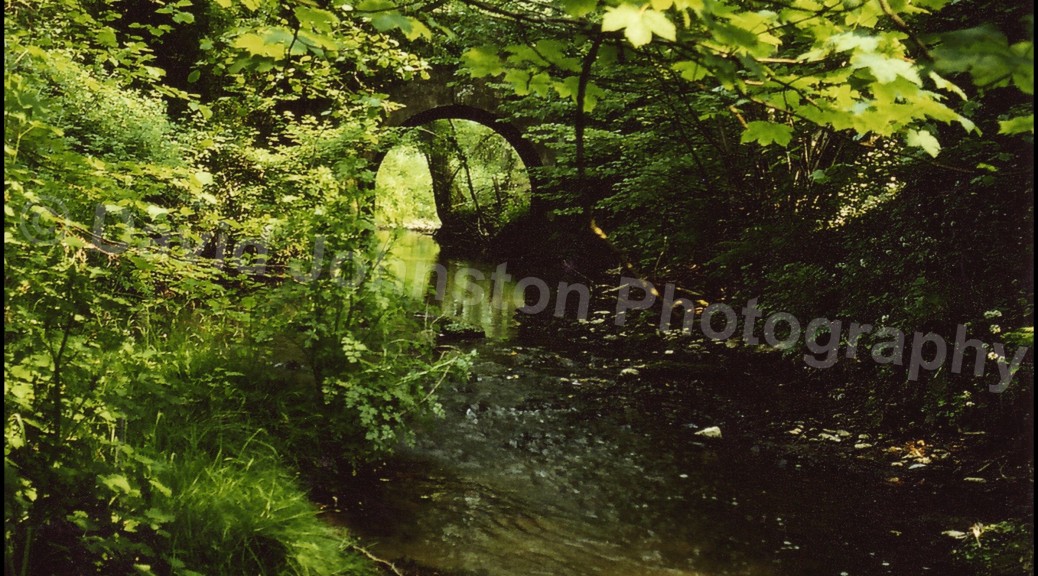 MY PASSION FOR THE COUNTRYSIDE UNVEILED… It was my early life on a southern farm, that first aroused a passion for the countryside – a sentiment that was to last a lifetime.

The old country ways practised by my stepfather, (an agricultural labourer) a true countryman, were an inspiration: my mothers ‘self taught’ knowledge of the flora and fauna, that we often discovered while exploring the open fields, were a verbal education.  It was a constant joy to be close to nature; to listen to the birdsong – to pick out the individual species singing in the hedgerows: and the butterflies – what numerous varieties we found haunting the meadows and woodlands.

This uninterrupted way of life carried on through to my first job of employment – a dairyman’s position on a Sussex farm – but it was not to last.  The attraction of better prospects beckoned – I trained as an engineer – qualified as a lathe turner – and became a shadow in the stifling confines of a surburban factory.  I soon made my escape – spent a season travelling France and Spain – fell in with a Bohemian set – returned home and married.  Took up art, and hoped my old hobby would pay – some commercial work; poster designs and scenic painting followed.

Then I found a job in the Theatre and worked on stage sets.  Disillusioned – I dumped the canvas for a camera – and O, the magic of a lens – for my pictures soon found space in the pages of national magazines, local newspapers, hardback books – and even major exhibitions.  (Including the latest exhibition, which is to be held at the Weald & Downland Open Air Museum, in July of this year).  All of this work went happily along with the pleasure of my day job; for I had turned my hand to maintenance in a home for the severely disabled – which ultimately led to employment with a local authority housing association.

With weekends free – I took every opportunity I could, to get out there and capture on film the beauties of the country; the wildlife; the hills and the vales: and too, the old barns and farm buildings that I knew so well as a child.

And so it was, that these photographs eventually grew into a massive archive of pictures – a selection are here shown.