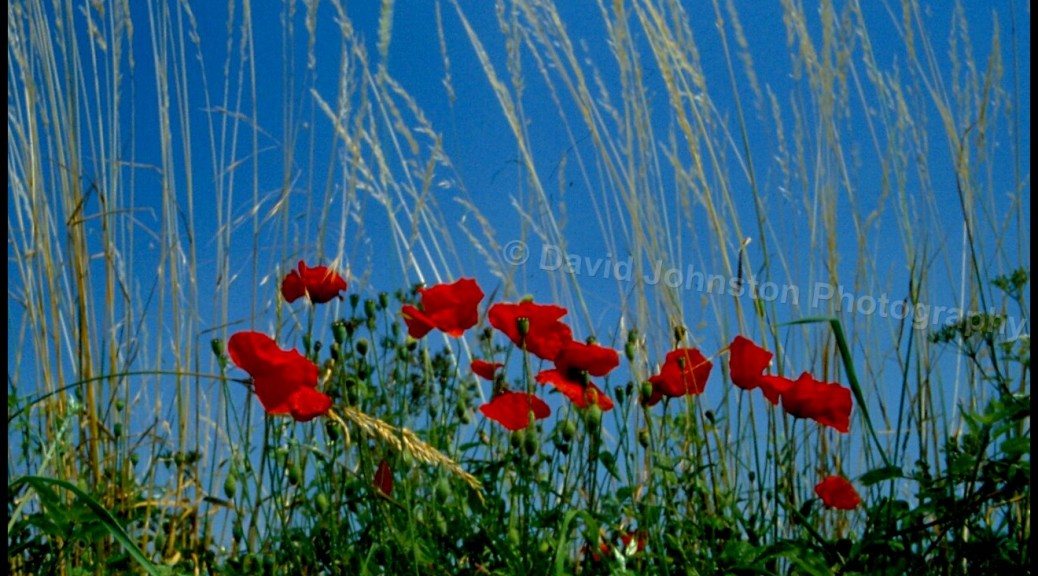 Over 30 Years in the making… 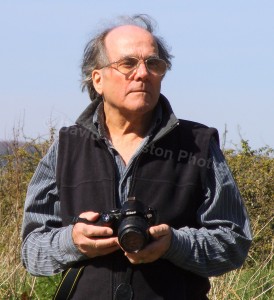 2000 –  Millennium 2000 village photographs – a series depicting groups of local people in their villages, all images subsequently published in the West Sussex Gazette.

2002 –  Full-colour hardback book West Sussex Barns & Farms Buildings published by the Dovecote Press, Wimborne, Dorset (ISBN 1 904349 005). A review by the Sussex Archaeological Society. “The volume is lavishly illustrated by colour photographs, all of which admirably portray these utilitarian, yet noble buildings.”

2009 –  BBC South Today ‘Finn’s Country’ programme – a short, evocative film in which I appear with broadcaster Roger Finn. We wander around an old ‘unconverted’ Surrey farm, while, at the same time, chatting about the amount of barns and farm buildings that are being lost to conversion. Roger Finn, also talks about my childhood growing up in the Sussex countryside, and how those early years inspired a passion in later life for the recording on film of over 3,000 colour photographs of Sussex barns and farm buildings.

2009 – Invitation by Robin Stummer, editor of the ‘Cornerstone magazine’ (S.P.A.B.) to write an article about my reason for making a photographic document of the old farm buildings of West Sussex. This work resulted in a full, three page spread, with colour illustrations being published in Volume 30 number 3 of the 2009 ‘Cornerstone Magazine’.

2010 – Exhibition of photographs in the – ‘Nigel at 70 Exhibition’ – held at – The Assembly Rooms, North Street, Chichester, by the kind invitation of (my late cousin) the renowned Chichester artist – Nigel Purchase.